"Curate the perfect soundtrack for your day"

When choosing a band in London for your Jewish Wedding or Bar / Bat Mitzvah, it’s important that they understand the various traditional elements of the day.

From serenading you down the aisle at the Chuppah, performing high energy Simcha sets at the reception, to that show stopping finale to end the night, The Twentysomethings will authentically curate the perfect soundtrack for your day.

With several years experience in Jewish Weddings and events, the band has been featured in distinguished publications like Smashing The Glass, Jewish Wedding Directory & Rock My Wedding as well as performing across the top venues in London.

The band are well versed in different styles of Israeli music, from traditional Chuppah songs to contemporary Israeli, Modern Pop & Mizrahi. They will talk you through the various musical elements of the day, to ensure that everything is designed around and feels bespoke to you and your family.

- Music as guests arrive and take seats for the ceremony -

- Traditional music performed during the ceremony -

- Performance as guests enter the room for the evening reception -

- Traditional Medley of 20 Mins for dancing -

- Curation of music throughout the meal -

- Toasts to the Queen & The President of The State of Israel -

- D.J in between and after the band sets -

- Specially curated playlists throughout the evening - 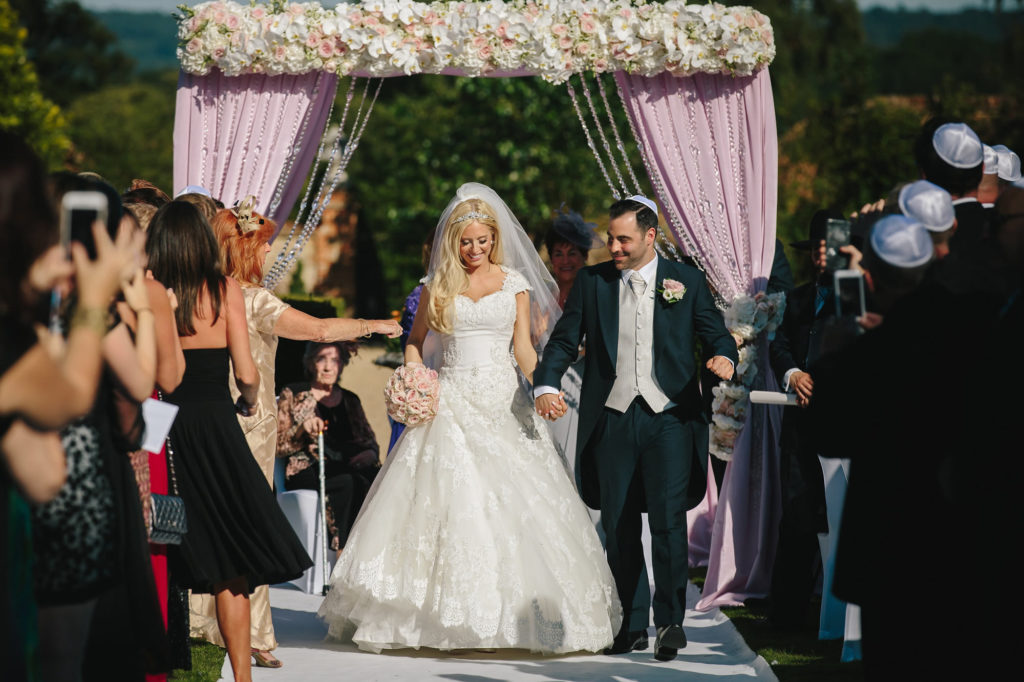 Get in touch today for your Jewish Wedding Entertainment.